Silver Spring has had a few detours in its development as a thriving DC suburb.

Silver Spring was a bucolic and sprawling countryside when the first large estate was built on the site of a small spring infused with shiny mica. Suburbanization of the area began in earnest in the early 20th century, anchored by new office buildings and major department store retail; it continued with the Beltway’s construction and the extension of the Washington Metro. Public and private building projects along with major new tenants like Discovery Communications and the American Film Institute have turned Silver Spring into a vital, humming downtown with ample suburban housing just blocks away. 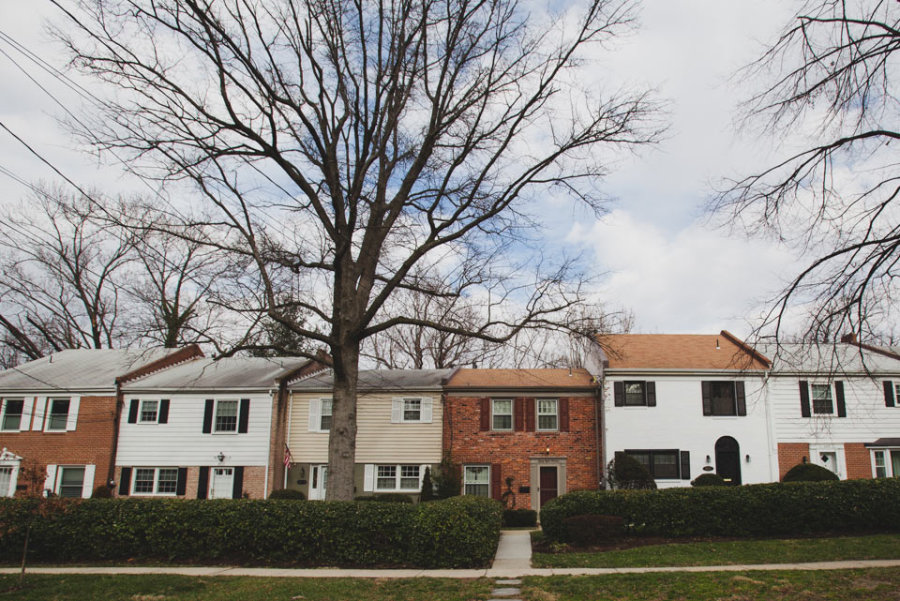 Silver Spring has had a few detours in its development as a thriving DC suburb, but today it has come into its own. With its large number of residents, dynamic mix of global cultures and ethnic eateries, and a sophisticated arts and entertainment district, this neighborhood has become a gold standard for affordable suburban living with urban amenities.

Much of Silver Spring still feels like what it was first intended to be, a convenient suburb away from urban noise and hassle. 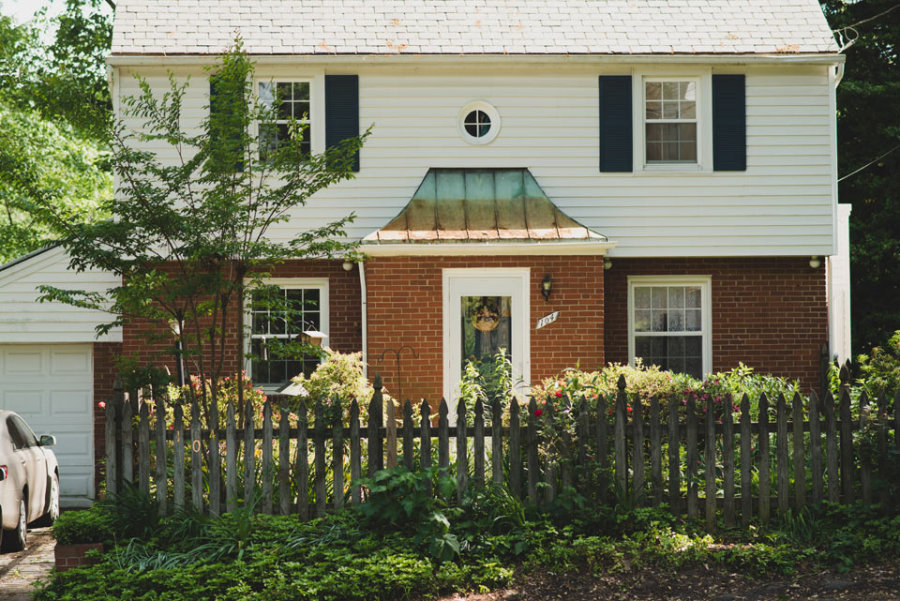 The affordable prices and mix of modest houses and apartments make Silver Spring an accessible and diverse place to call home. Residents tend to be socially conscious and get involved in local issues and community initiatives. From the AFI Theatre to Roundhouse and the Fillmore, there are also fantastic arts options that would be right at home in the District. 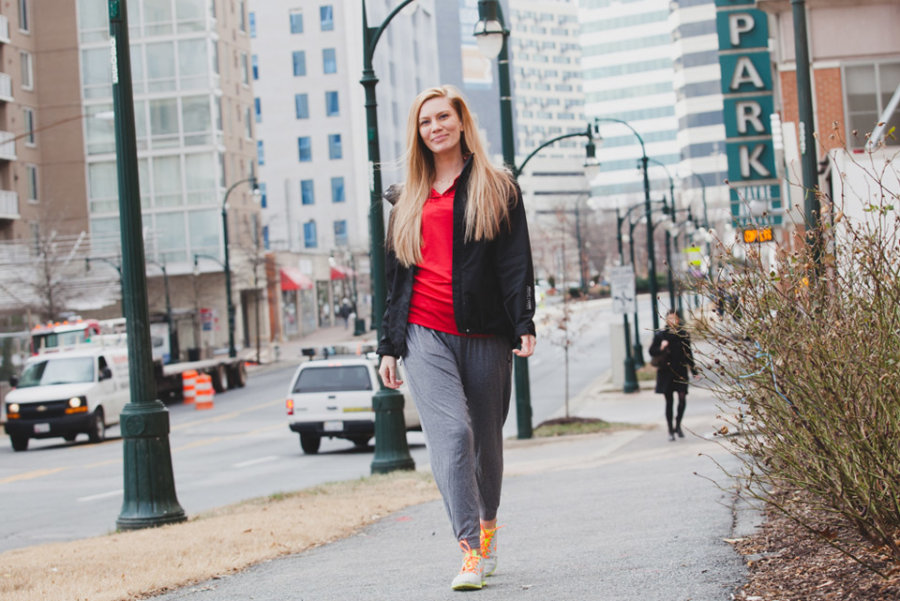 Small business in a walkable downtown.

Despite being a suburb, there are no big box stores nearby, leaving you to run your errands at small, locally-owned businesses. Though street parking is challenging, there are several large parking garages, and many residents just walk to their destinations. Whether you have a car or would rather rely on public transportation, you’re in close proximity to everything you might need. 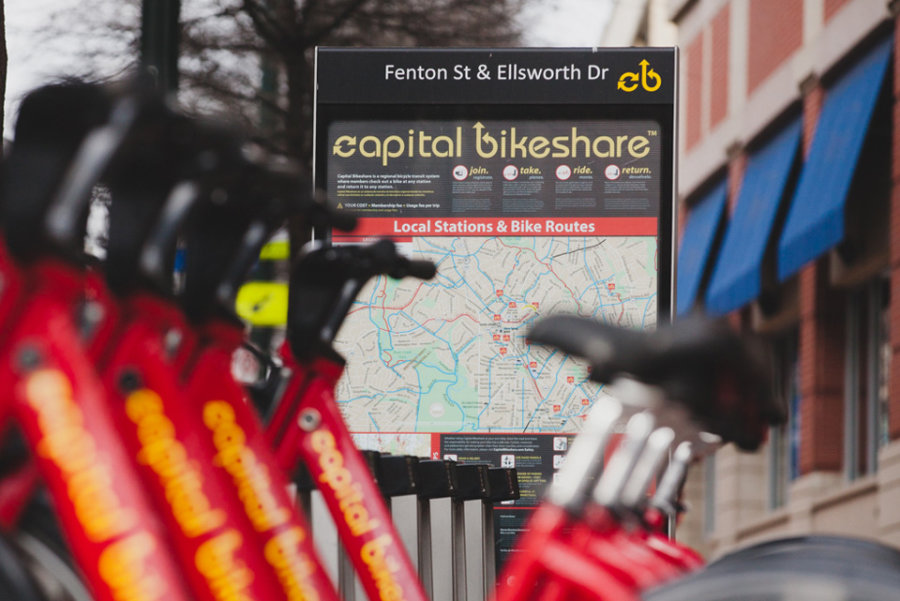 A range of homes from affordable to expensive and ample downtown condominium options.

There is a wide selection of single-family homes, from colonials to bungalows, right outside downtown and further north toward the Beltway. Major new condo projects combined with retail and luxury amenities have added new flair to the older apartment stock. 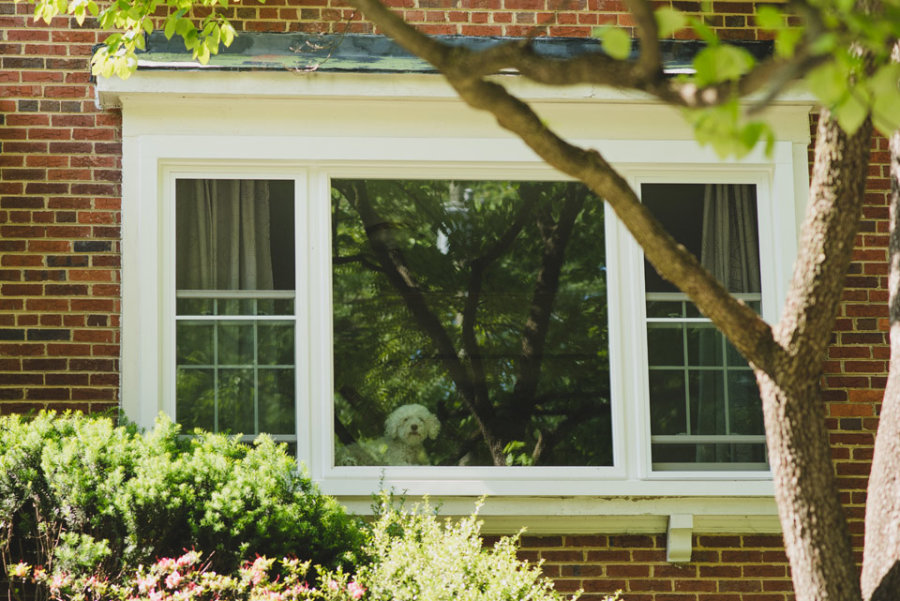 The options for nature and nurture.

Neighbors know neighbors here, and a general friendliness and casual vibe permeate the town. There is still a surprising number of outdoor parks and wooded trails to get away from it all and appreciate natural beauty. But when you want to be part of society and close to amenities, you can easily mix with your entire community in Silver Spring’s walkable and vibrant public square. 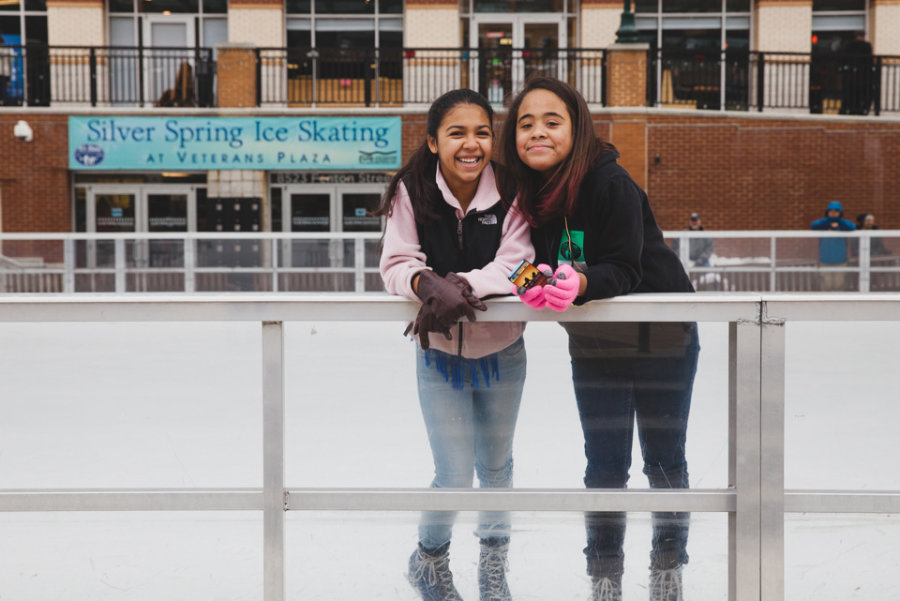