Today it's residents still work in official Washington or nearby Bethesda...

An inclusive community with a global outlook

Chevy Chase, MD, borders Bethesda and Chevy Chase in Washington, DC and is filled with tree lined streets, well maintained lawns, and gorgeous homes, with a small stretch of commercial area for its residents. Those who live in Chevy Chase tend to be families with young children as well as retirees who want to remain near the city but live a quieter lifestyle. Chevy Chase MD real estate is a community whose members benefit from a proximity to the city with the space and charm of a suburban lifestyle.

Chevy Chase was another of the early streetcar suburbs made possible by a rail line running up Connecticut Avenue from downtown DC In a few short years, a pastoral farmland was transformed into comfortable homes with front yards, sidewalks and a short distance to local shops and one of the areas first silent movie theaters. Today it's residents still work in official Washington or nearby Bethesda, are politically engaged and cherish their neighborhood’s small town feel. 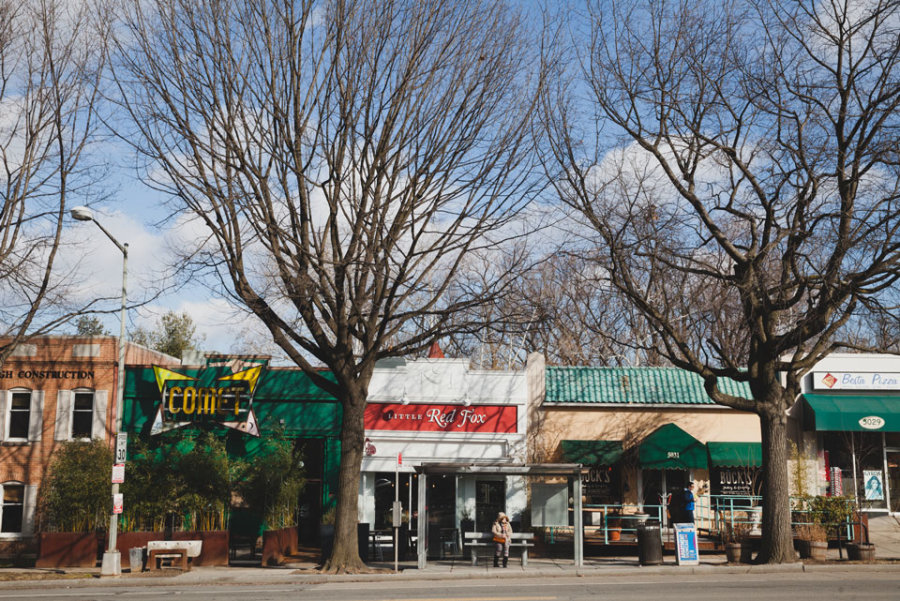 This picturesque community leans more toward city life in the District, which lies just beyond the Chevy Chase Circle. This engaging neighborhood is loyal to its commercial center along “The Avenue,” and proud of its eclectic, early 20th Century architecture lining tidy and leafy streets.

There is a generational mix in Chevy Chase than who are community oriented and engaged in current events. 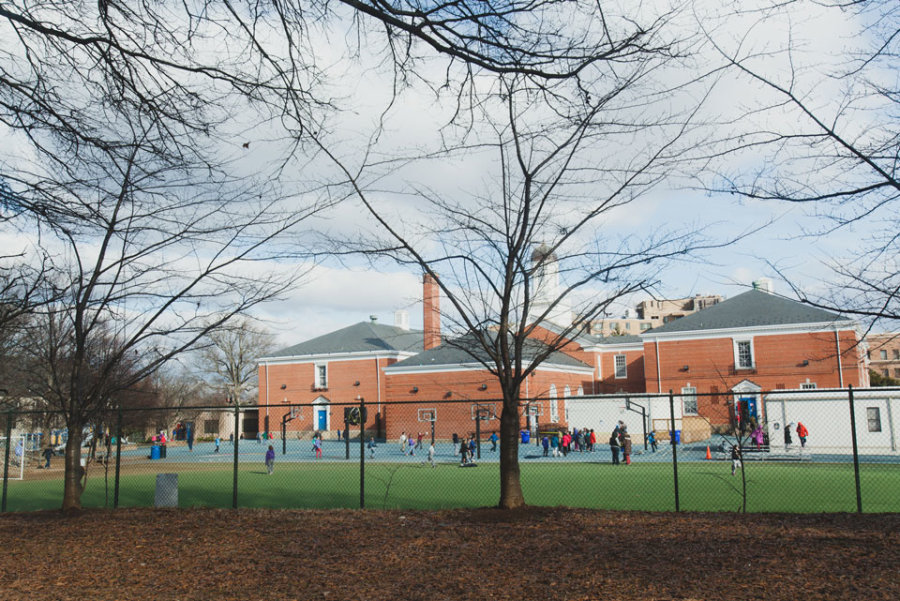 There are many playgrounds and greenspace that cater to those who are looking for outdoor activities. Residents are intellectually curious and engaged with local and national issues. 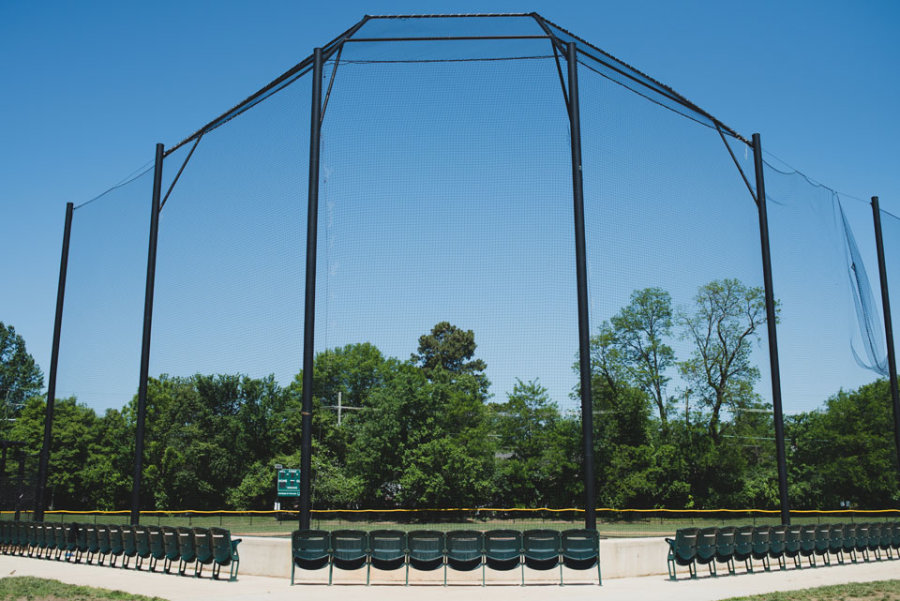 Sleepy side streets, ample greenery and a strong sense of community. 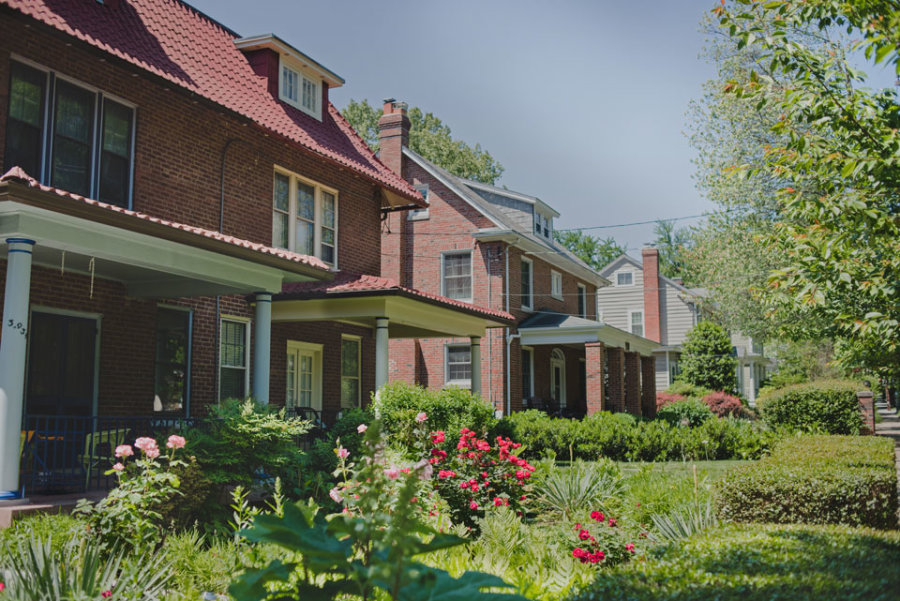 Residents are drawn by the neighborhood’s tree-lined streets and ample play space.

Laid back living in a fast paced city.

Chevy Chase provides an easy commute to downtown Washington by bus or Metro, although most residents drive for shopping and recreation beyond the neighborhood. 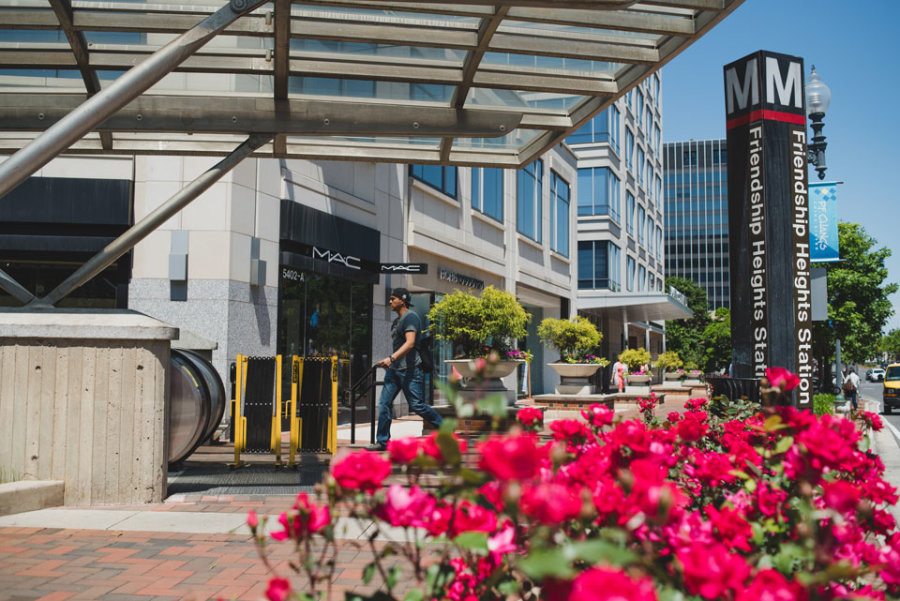 Deer and other wildlife often wander into back yards from neighboring Rock Creek Park, which provides easy access for bike rides, hiking, jogging and even horseback riding. 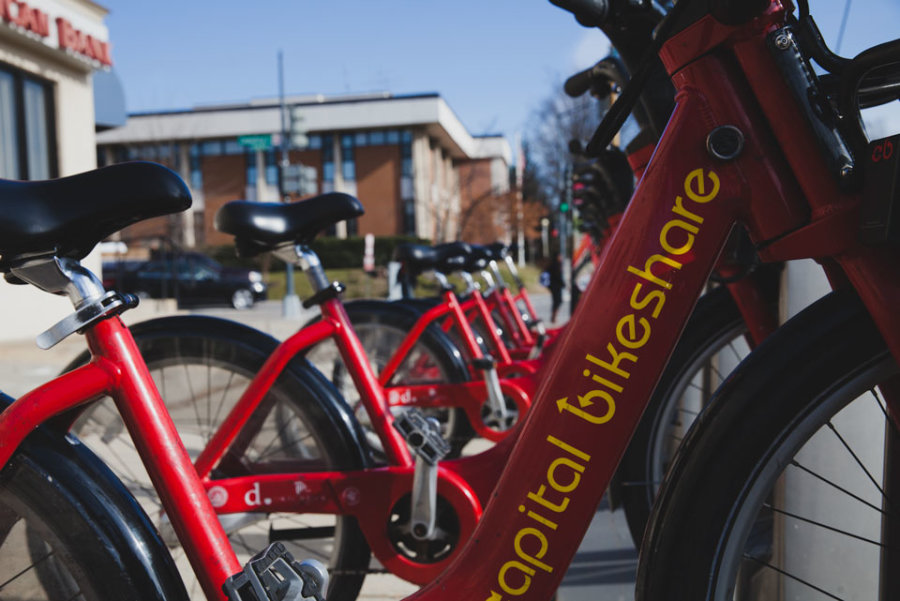 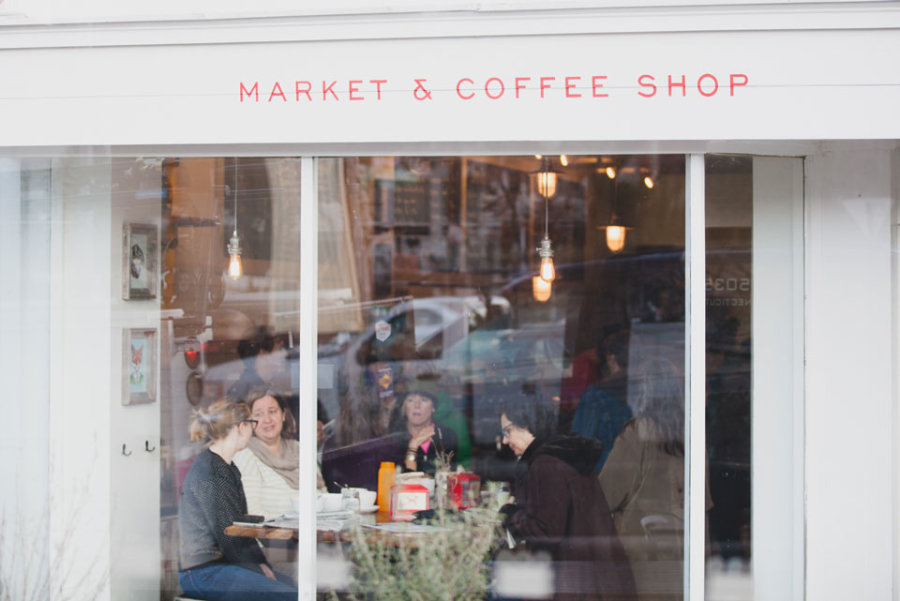 What not to Expect

While many of the small businesses in Chevy Chase have a loyal following, there are not an abundance of options. 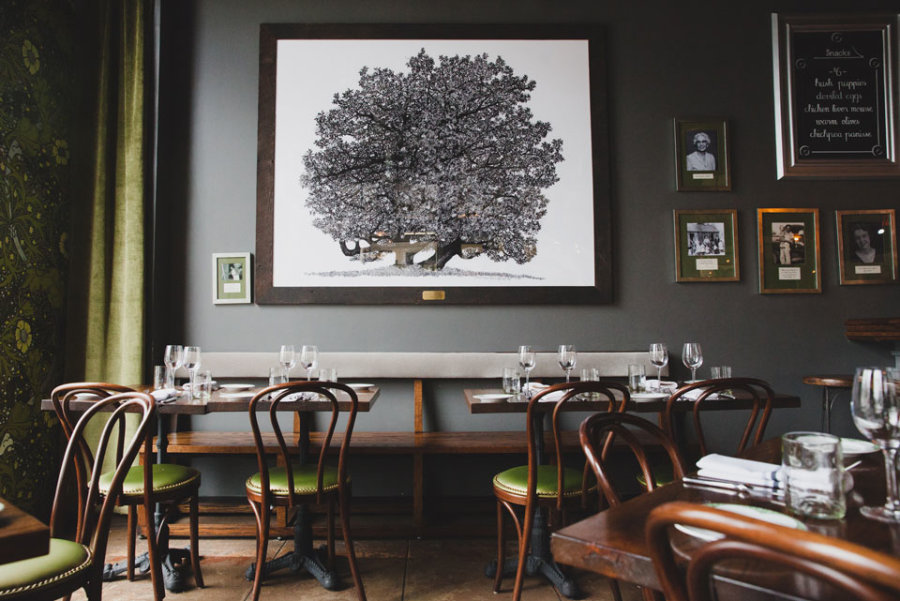 When you want a change of scenery, nearby Cleveland Park and Friendship Heights provide a different pace and selection of restaurants and shopping, or you can drive through Rock Creek Park to an entirely different part of town. The nightlife in Chevy Chase is very sedate, but you’ll likely see neighbors entertaining at home or congregating at a few small restaurant bars.

Single-family homes, with a small and concentrated number of condominiums.

There are many different styles and sizes of homes to choose from, with almost all of them built in the early 1900s.Most of the neighborhood’s condominiums are along Connecticut Avenue near the small cluster of local shops and restaurants. 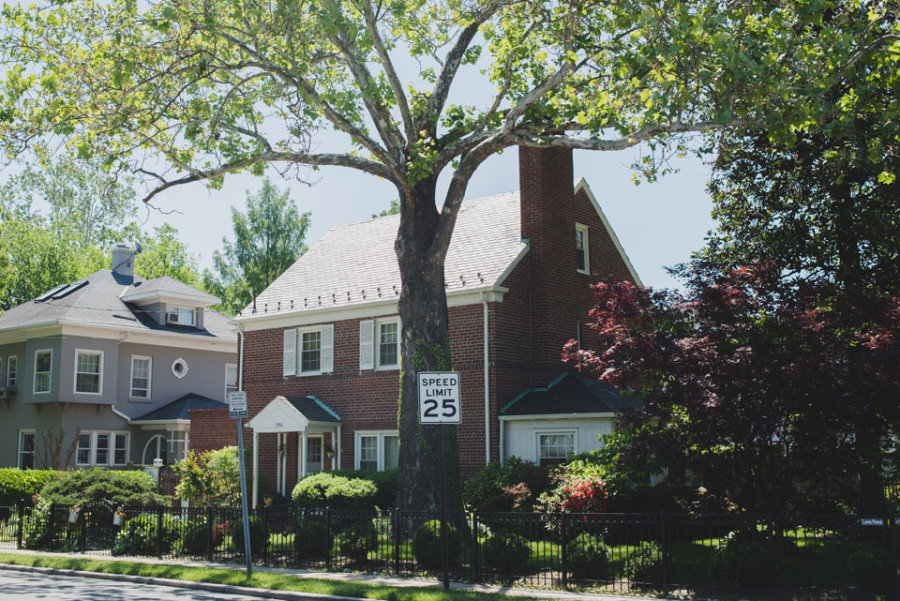 The comforts of home and the draw of city life.

Chevy Chase is close enough to experience all that downtown DC has to offer, but far enough away to enjoy the peace and quiet of suburban living.

The Avalon Theatre and other quaint businesses along The Avenue feel like a pleasant throwback to earlier days. 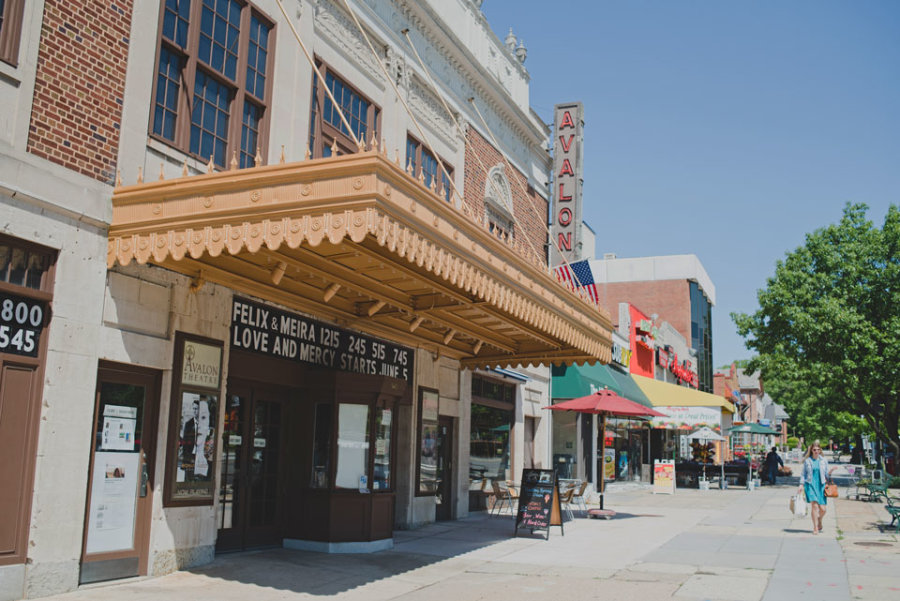 Some of the creative new establishments catering to the neighborhood’s good taste provide a comfortable home away from home.